Antonio Roca is committed to breaking the vicious cycle of poverty that so many of his countrymen find themselves in. Born and raised in Guatemala, 24 year old Antonio is keenly aware of the constant turmoil in Latin America caused by what he sees as an “indifferent and unequal society.”

A graduate of Rafael Landívar University with a degree in Civil Engineering, Antonio was first exposed to social work when he volunteered with the international NGO TECHO in his first year at the university in 2009. Translated as “A Roof for my Country”, TECHO is a youth led non-profit organization present in Latin America & the Caribbean. Through the collaborative work of families living in extreme poverty with youth volunteers, TECHO seeks to overcome poverty in slums. Youth volunteers are first introduced to the realities of life in the slums by working in the field to identify needs of the community, after which they implement and manage solutions in the areas of livability, education, labor, etc., including 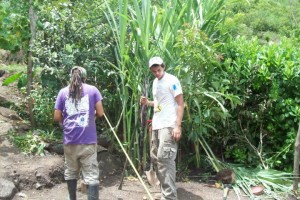 working alongside beneficiary families to build transitional houses called mediaguas. Once the families are established in their new homes, TECHO involves them in social inclusion programs related to education, healthcare, economic development, micro-finance, and vocational training and then helps them in developing their own sustainable communities, including construction of permanent housing. 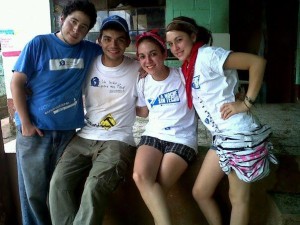 In 2012, Antonio became a part of TECHO’s volunteer construction team. In October of that year he was hired as a logistics coordinator, and in January, 2014, he was promoted to Director of Construction, a position he still holds today. As a Civil Engineer he hopes to continue to specialize in social projects, with a particular emphasis on the management and treatment of water as a resource for human consumption.

“People living in poverty are constantly struggling to reclaim their dignity and to be given the opportunity and freedom to choose the direction of their lives. I am convinced that poverty can be completely eradicated if we humanize to fulfill social guarantees for all people, and I believe that young people are important actors in achieving the changes needed to fulfill those guarantees.” 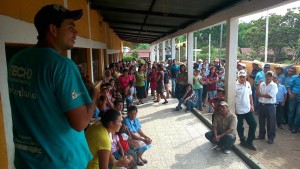 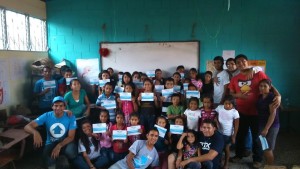 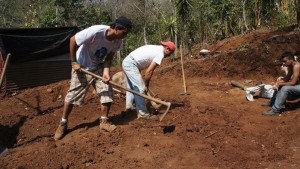 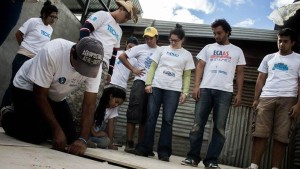 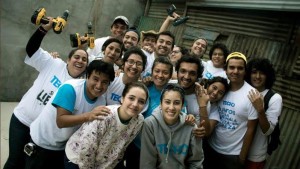