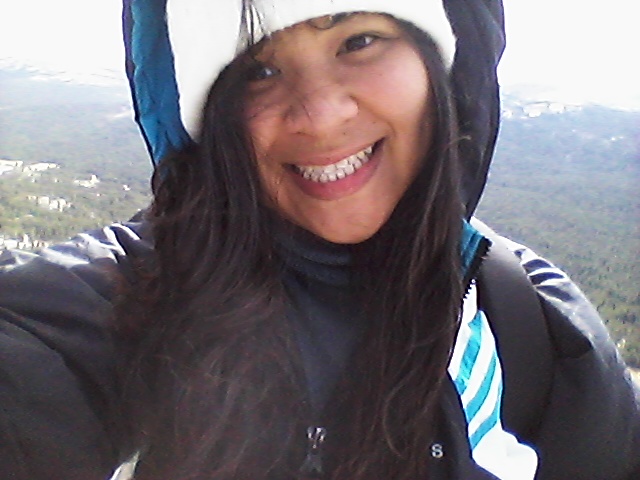 Mariah Reyes is an advocate for environmental sustainability, gender quality, and empowering women.

In 2013, she became president of the Dream Project Club at her high school, facilitating events that brought awareness to her community about the United Nations Eight Millennium Development Goals (soon to be the Sustainable Development Goals).

In 2014, Mariah was featured in the Los Angeles Times Newspaper and received the ABC7 Cool Kid Award for her efforts in creating an Eco-Friendly Fashion Show, which served to raise money to purchase solar energy lights for refugees living in Syria and in the Philippines.

Since the summer of 2015, Mariah completed a summer internship with the United States Forest Service as part of the YCC program (Youth Conservation Corps) and experienced firsthand recreation and environmental restoration work up in the San Gabriel National Monument. As an inspirational speaker, singer, and spoken word artist, Mariah is passionate about being of service in her community and recognizing the significant roles she plays in “being the change.” She is a contributing author for the best selling book, Chicken Soup for the Soul: Dreams and Premonitions, and currently attends Cal State University Northridge, majoring in Journalism.

Since January 2015 Mariah has been passionately involved in the World Peace Caravan (now CHIME IN-The Change Is Me International) as a Social Media Correspondent, and now a Youth Ambassador. Her dream is to become a nationally recognized author. who travels the world, and works with the United Nations to create a world that works for everyone. 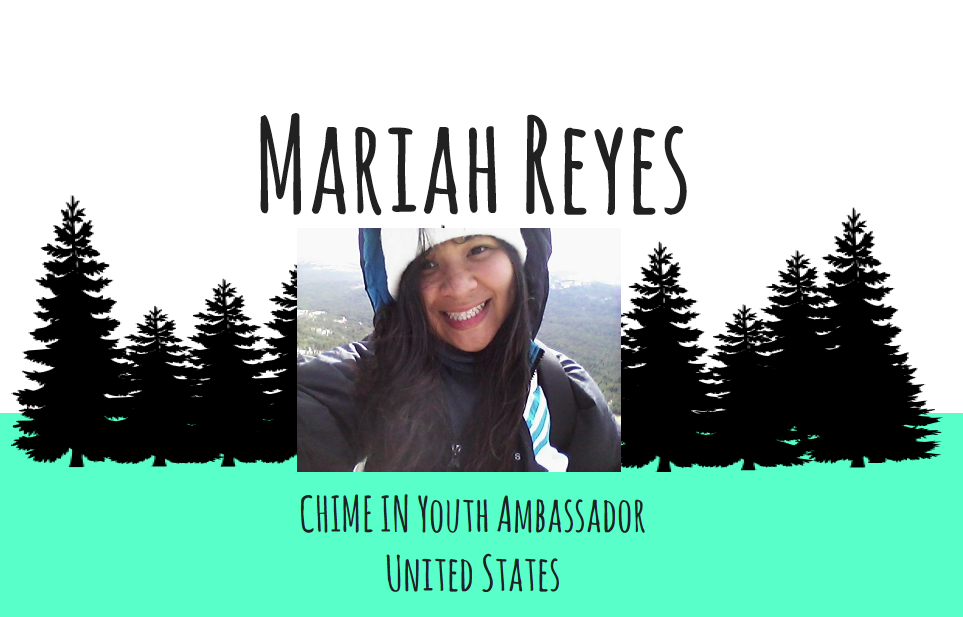