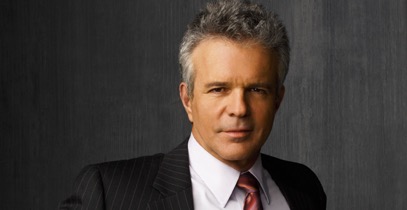 In demand and busy during his off-season hiatus starring alongside Charlie Hunnam on an episode of Sons of Anarchy as well as appearing on Hell’s Kitchen’s Italian Night. With three upcoming films: Ayn Rand’s popular series, Atlas Shrugged: Who is John Galt?, the modern-day thriller, Dirty, alongside Chaz Bono and Alexandra Paul and Clarity with his Major Crimes co-star Nadine Velazquez and the new movie, Dementia.

Denison’s personal mission is to maintain his blue-collar values in a gold collar profession. He is dedicated to helping others whenever possible and donates his spare time to The Sunshine Kids Foundation, which is headed up by his co-star, GW Bailey.